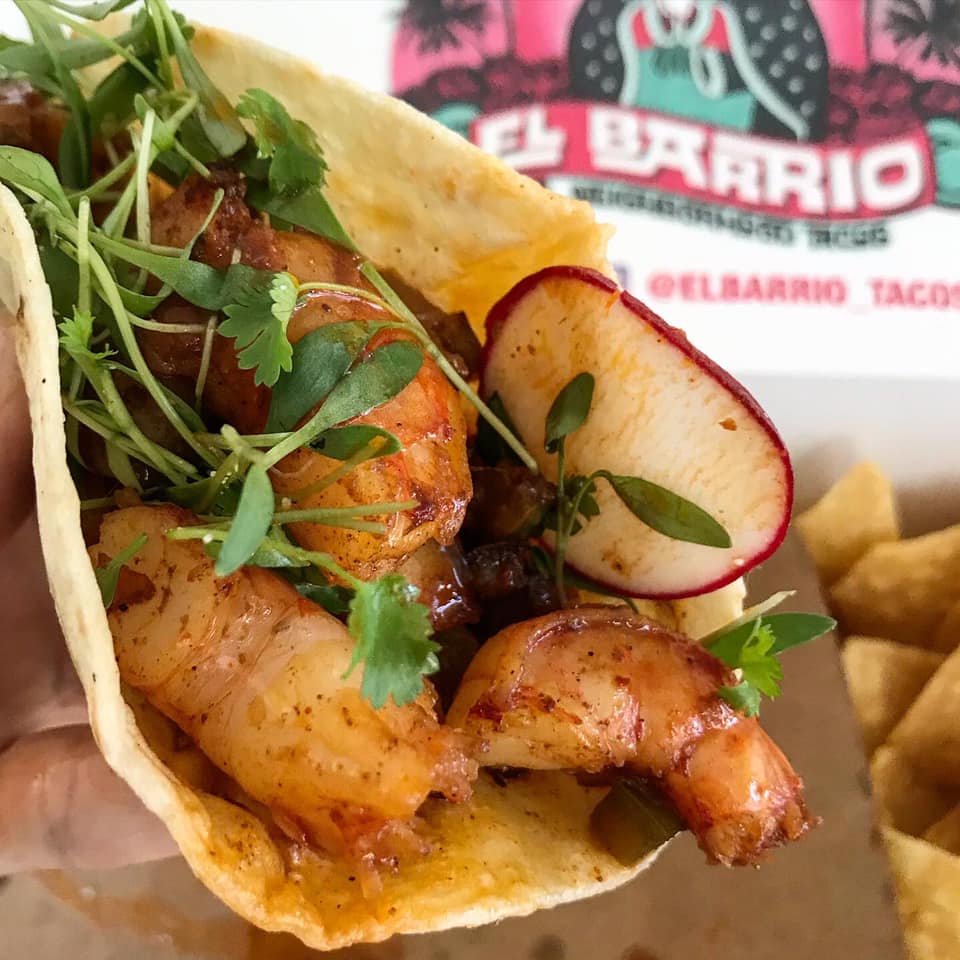 El Barrio Neighborhood Tacos changed neighborhoods, moving from Redondo Beach into the former Kogi spot in Palms. While El Barrio is more classically Mexican than the previous tenant, it’s also more upscale, using non-GMO, hormone and antibiotic-free meats  and tacos, on either Oaxcan corn or Sonoran flour tortillas, starting at $4.50 each. Their $12 Barrio Box gives you two tacos, chips, salsa, guac and a couple of churro bites ($15 for three tacos). 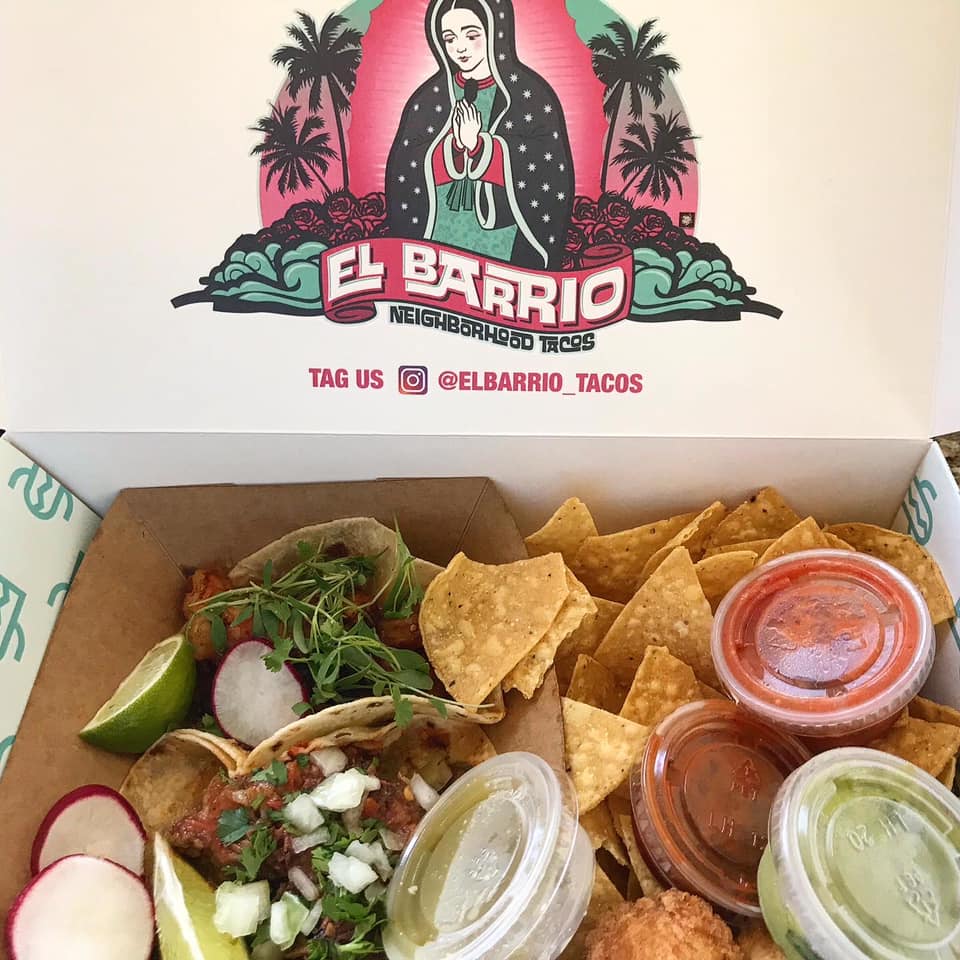 The tacos are pretty small, so order at least three tacos. You have a choice of eight different fillings – I chose the Birria and the Gobernador (shrimp).

The Wagyu beef brisket was slightly fatty, stewed until tender, with onions, micro cilantro and a tomato salsa. I devoured it in about 3-4 bites, juices dripping all over my hand. Even better was the Gobernador, shrimp cooked with peppers and caramelized onions, cheese and salsa. It was a little spicy and super delectable. Since my tacos instantly disappeared, I moved onto eating the chips, salsa and guacamole. Their salsas, particularly the dark red and the verde, were really good and had a tangy zing to them. I considered tearing off bits of the box and dip it into the salsas to eat, partially because I was still hungry and partially because I wanted to use all the salsa. 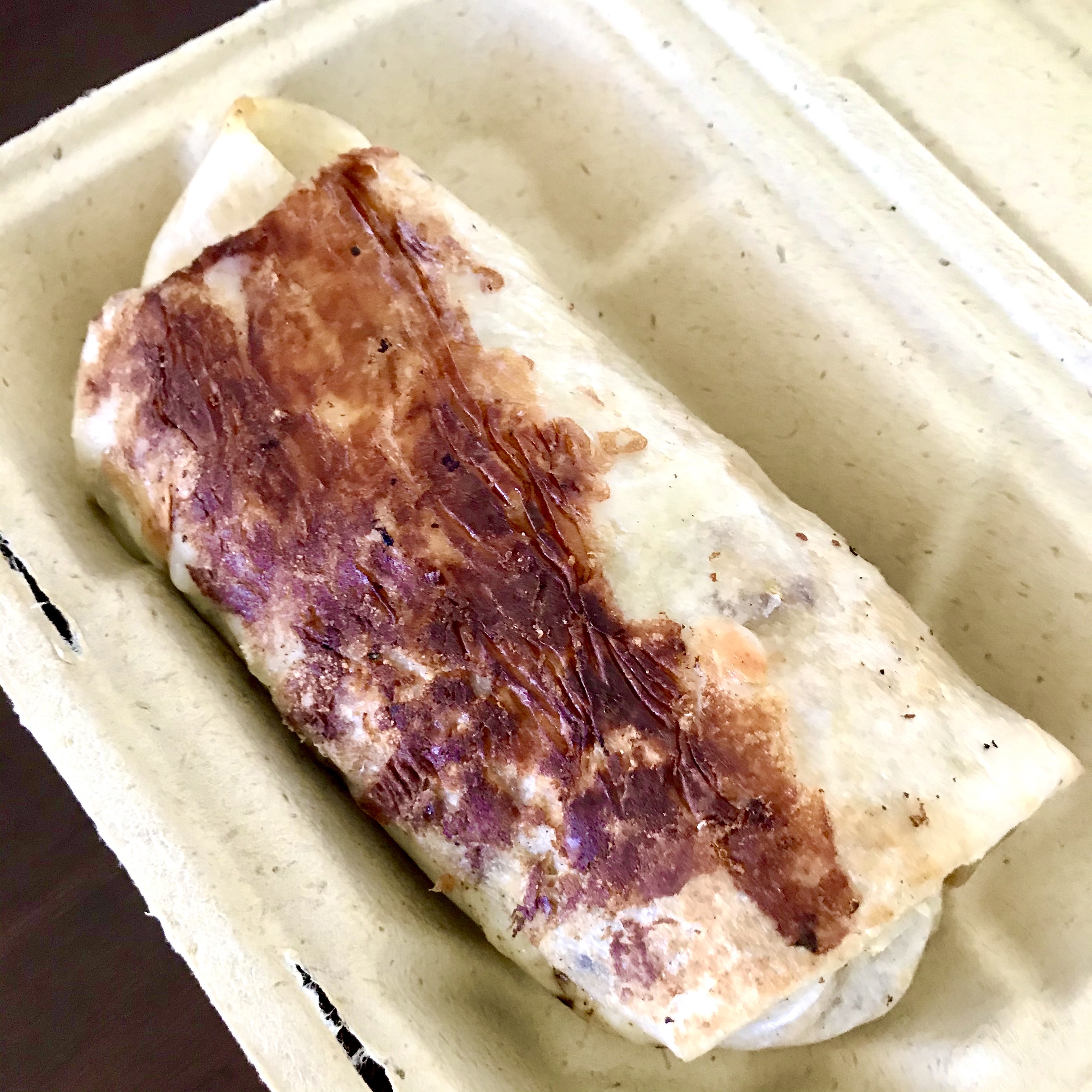 A more filling option is their burrito, which weighs more than a pound (yes, I measured it on my kitchen scale), stuffed with your choice of filling, rice, beans, cheese, lettuce, avocado cream, sour cream and pico de Gallo. Perhaps it was an off day, but I was disappointed by the cauliflower con mole, which I had read good things about, but found far too subtle in mole flavor. 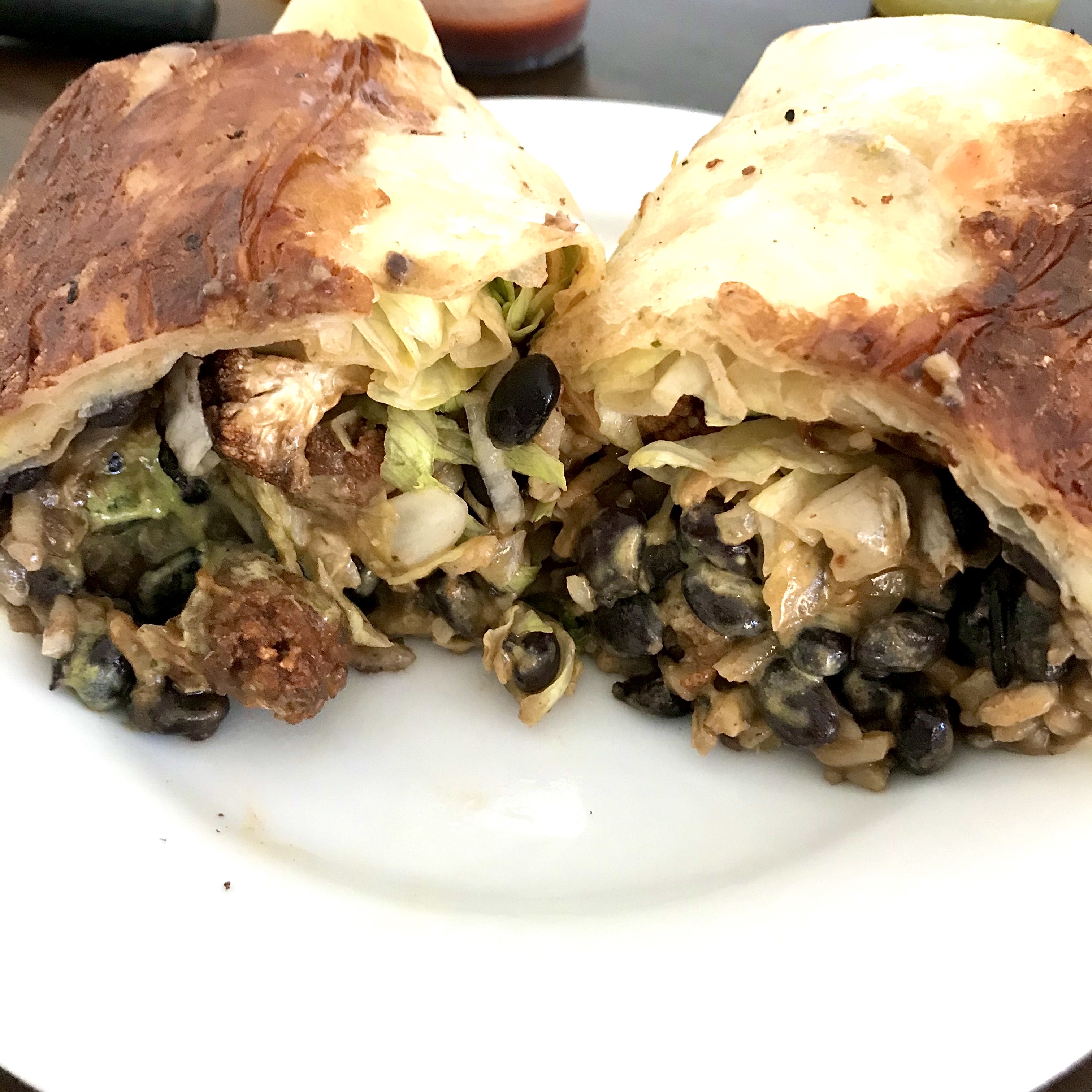 Included in the Barrio Box were a couple of churro bites, which were a fun way to finish off the box (they also have their Chu-Nut, churro donut as a full-size dessert). 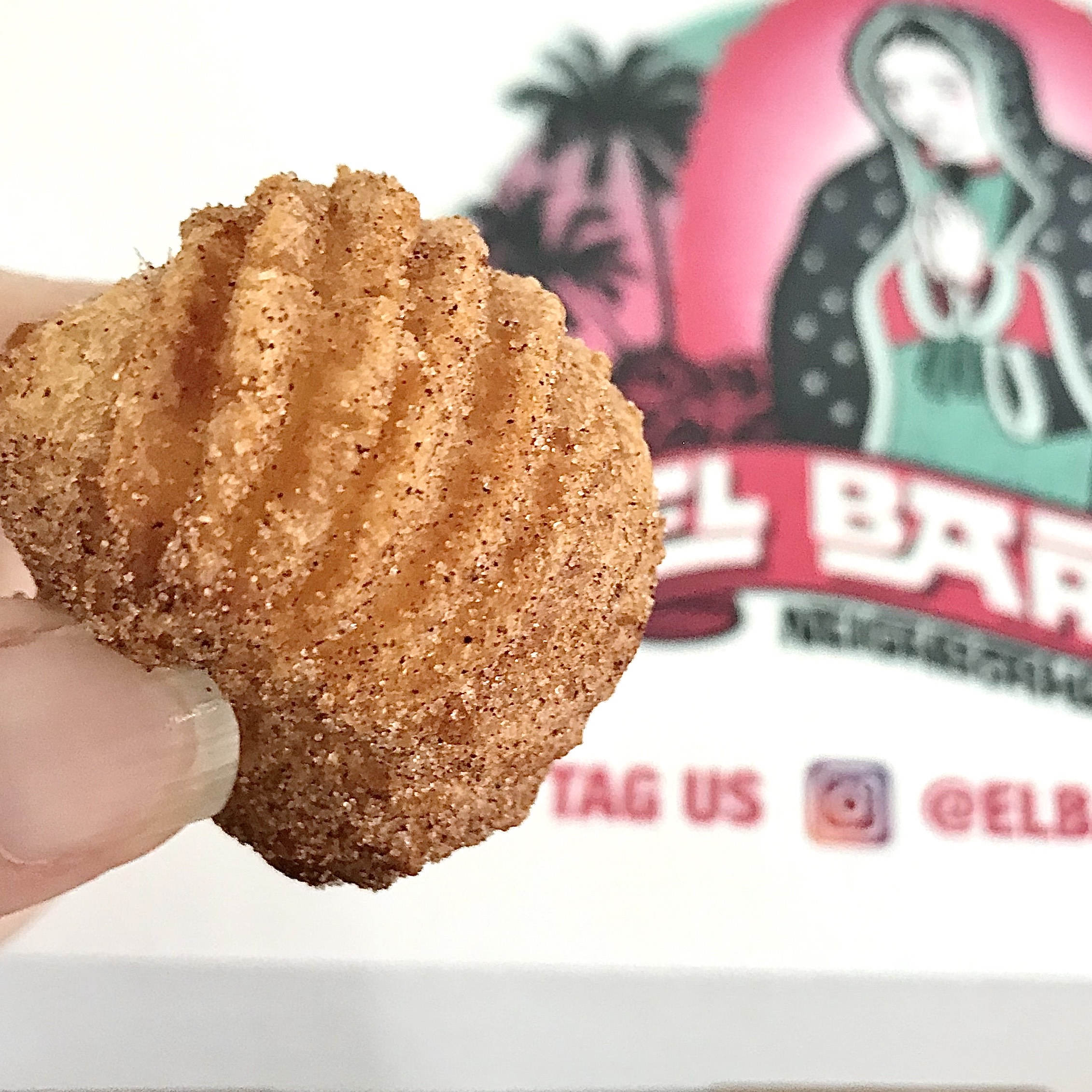 Do I wish the prices were cheaper? Yes, but I’m always looking for a deal. The team here is using high quality ingredients to create their dishes, so I shouldn’t complain about the price. Welcome to the hood, El Barrio!