I came to Mala Town with high expectations. Food and Wine magazine said that chef Tiantian Qiu was revolutionizing Chinese food, and the late food critic Jonathan Gold had heaped praise on Hip Hot, her first restaurant. I visited on the last couple of days of their soft opening, arriving early at 5:30pm, somewhat intimidated by reports of hour-long waits.

Seating is limited to about 26 seats, each equipped with its own hot pot stand. The soft opening menu was limited to eight dishes and four hot pots. Our waiter was unable to tell us what seafood was included in the Cantonese Seafood Pot. It was his first day, so I’ll cut him a bit of slack, but it should have been an easy question, especially given how limited the menu was. He had to ask someone else (who I’m pretty sure was Qiu), who didn’t know, and she had to check with the kitchen. 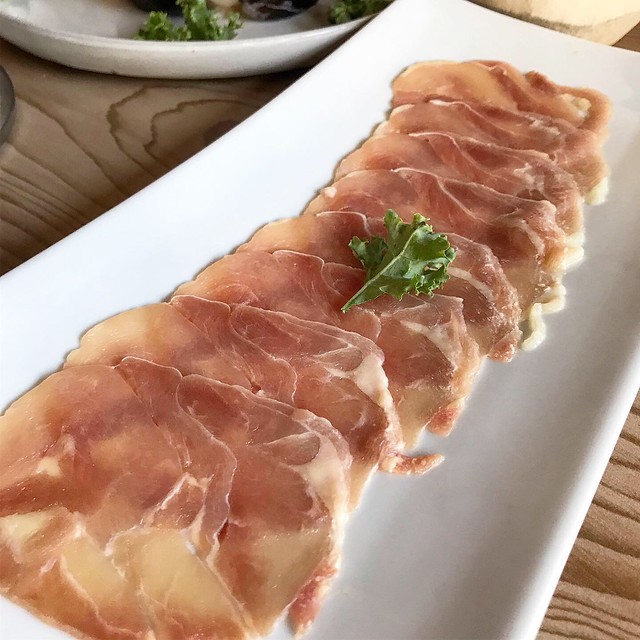 We only ordered hot pots, which, in retrospect, was a mistake. The Summer Noodles, which other tables had ordered, came out quickly and looked deliciously spicy.  We waited an excruciatingly long 40-45 minutes until we actually received our hot pot ingredients – a bit strange since none of the items required cooking. We weren’t the only ones. The couple behind us got the wrong hot pot ingredients and then loudly complained, asking how long it would take to be corrected because they had waited a long time already. 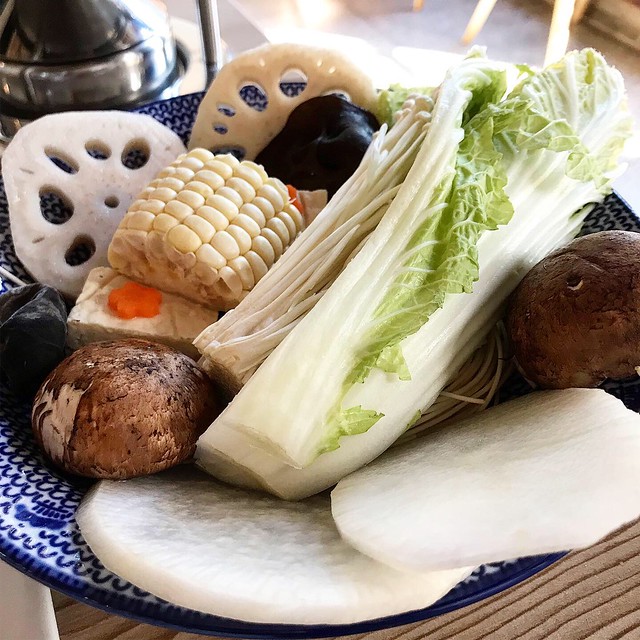 Both the Coconut Chicken and the Cantonese Seafood came with the same mix of  vegetables. As far as hot pots go, it was pretty standard. 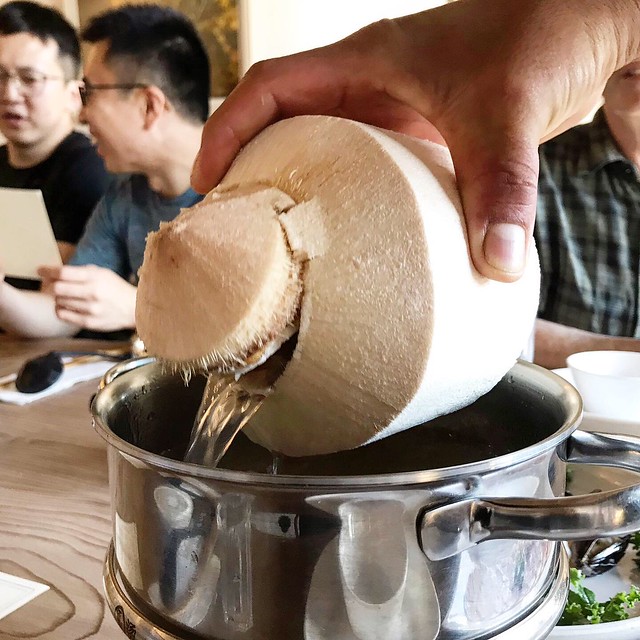 The fresh coconut water in the Coconut Chicken Pot was a nice touch, giving the broth a lightly sweet flavor, but there weren’t any sauces (which may have been an oversight, but I didn’t see anyone else get any either). 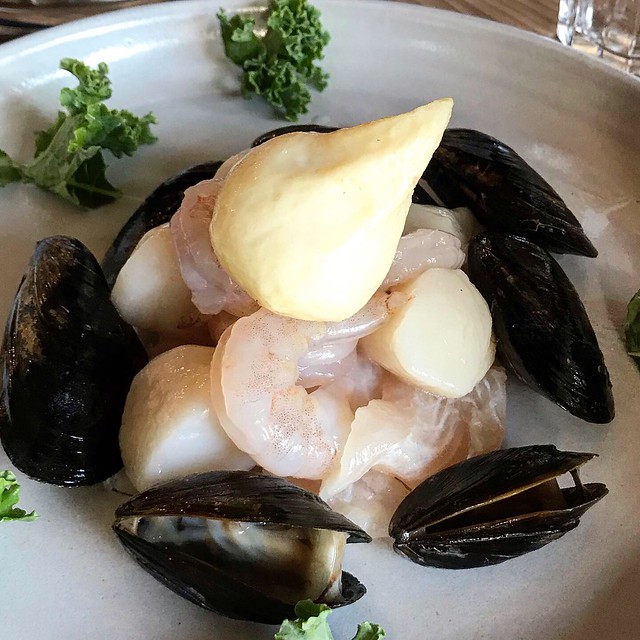 The broth for the Cantonese Seafood Pot was surprisingly bland, even after the seafood was cooked in it. The quality of the seafood was good (except for a couple of mussels which should have never made it to the plate), but overall, the flavor of the soup wasn’t anything to write home about. Supposedly the broth is cooked for two days to achieve a rich creamy white stock, but that’s not what we were served. 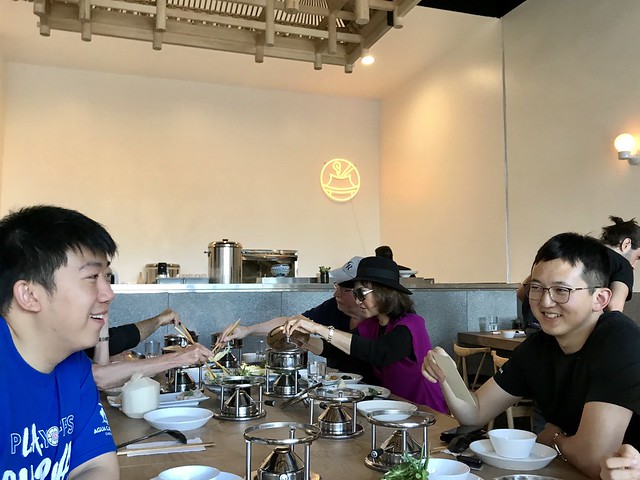 With all the press they’ve been getting, Mala Town will be getting a lot of first time hot pot diners, and they really need to train their staff and have them be prepared to give pointers on how to cook their hotpot. I saw one diner flick the fishball off her pile of seafood, probably because she didn’t know what it was. The waiter was completely clueless as to how long each ingredient should be cooked and had to drag the owner over to explain to the already annoyed couple (who, I’m pretty sure, will never set foot inside Mala Town again).

The burners kept going out and needed to be replaced, as we and the party next to us discovered. Maybe it’s a sign that Mala Town needs to ditch the hot pots and just focus on the Sichuan dishes that live up to its name.